Why Do People Self Harm? 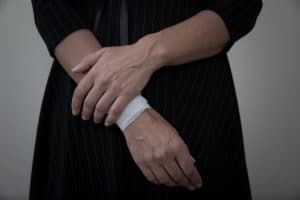 Cutting yourself or otherwise deliberately hurting yourself can be difficult for many people to comprehend. But it’s quite common and generally done in secret. People who self harm aren’t always easy to pick out and there are a variety of predisposing factors. This includes depression, personality disorders, psychosis and a history of physical or sexual abuse.

Is Self Harm Related to Suicidal Thoughts?

Despite self harm being considered a major risk factor of attempted or completed suicide, a ligniciant amount of people who self harm have no desire to kill themselves. There are a variety of other reasons they might do so, including:

Suicidal people may also harm themselves. However, it’s important to keep in mind that while both acts represent self-destructive behaviour, there isn’t a linear progression from one to the other.

There are a range of motivations of those who deliberately harm themselves. Self harm is often used as a form of coping. While someone who self harms knows it’s not an ideal or lasting way of doing so, it can still give them a sense of control over their mental or emotional state when they feel they otherwise have none.

It can also be a way to:

Feeling physical pain or seeing their own blood can be comforting for some people who self harm.  one’s own blood can be comforting. It can help them feel validated or more real. Some research suggests pain from self harm induces positive emotions in some cases. This is backed up by people who self harm often reporting that they do so to improve their emotional state or to relieve distress.

Often, the best approach in terms of psychological therapy is to address the underlying reasons why someone wants to self harm. Treatment might also focus on introducing or enhancing positive coping strategies, such as exercise or increasing tolerance to emotional distress. If self harm is done in a way that is especially compulsive, strategies may instead focus on reducing it. Harm minimisation rather than abstinence is sometimes  more realistic in the short term.

Need to Talk to Someone?

Need to talk to a psychologist? At EDUCARE we can help children, teens and adults if they need help with a range of issues. Make a booking online or contact us for more information about our adult and child psychologist services.

Bruce Youlden
Bruce Youlden
Dr Bruce Youlden took on the administrative responsibilities as the Managing Director of EDUCARE Specialist Services in January 2019. Following on from a career of 42 years in Educational Leadership settings, Bruce is now directing his energies towards the continuing growth and development of EDUCARE as a multi-disciplinary medical, health and educational practice. 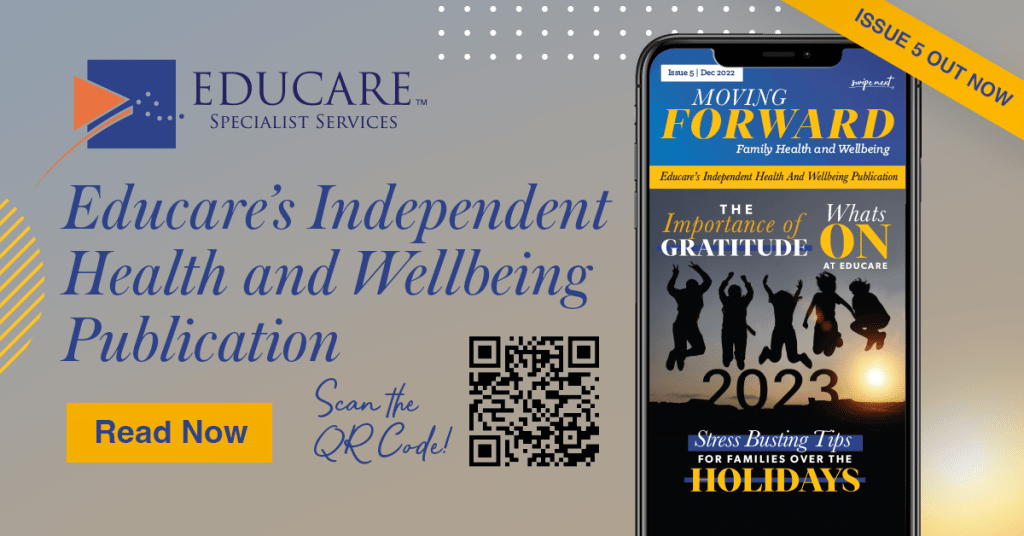 Dear Clients & Families, As you probably know, it’s our goal and…
Read More Separation Anxiety and Helping your Child Adjust to Childcare 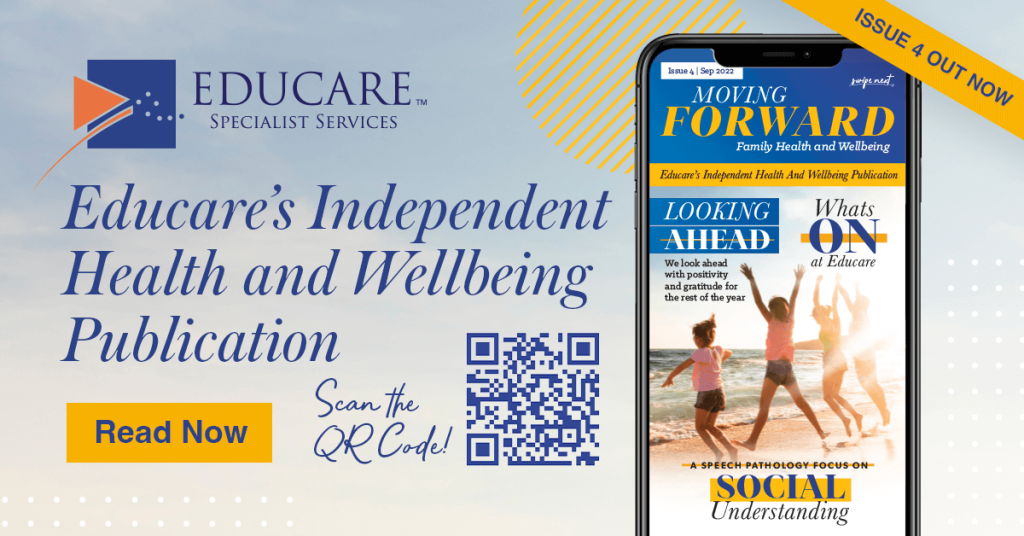 Dear Clients As you probably know, it’s our goal and mission to…
Read More 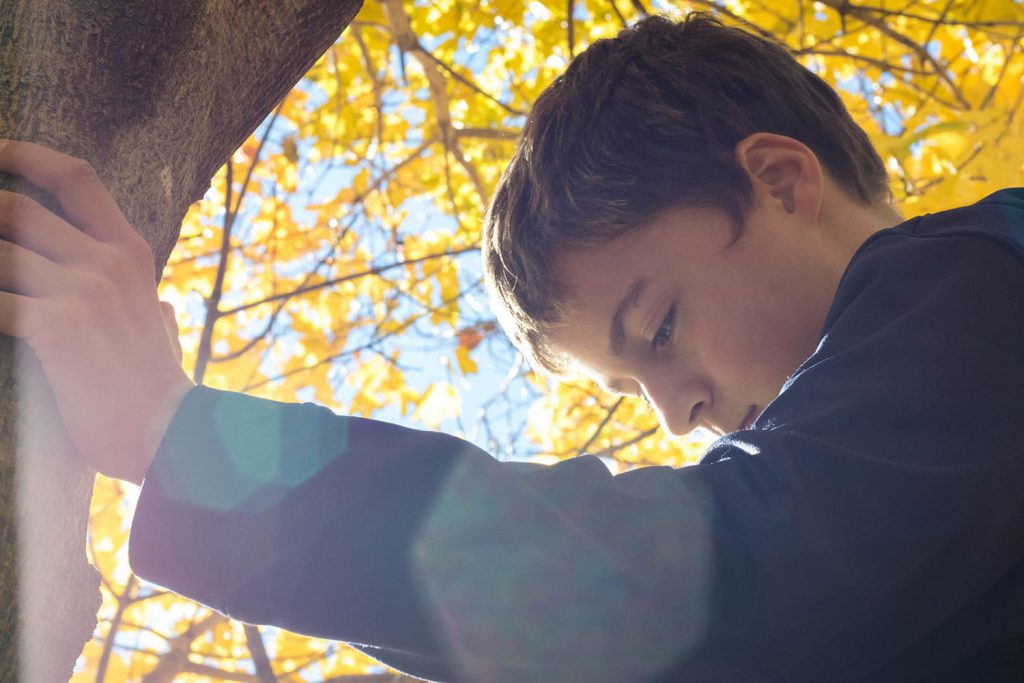